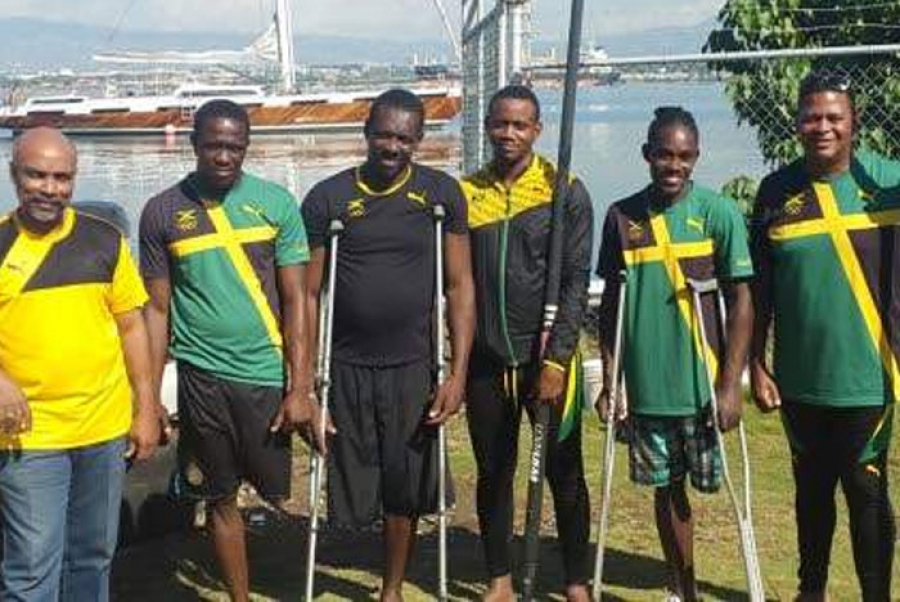 Jamaican oarsmanship will be on show in an exhibition boat race on the Kingston Harbour as part of the GK Education Run on Sunday, July 9.

Two teams (five males and five females), comprising students of the Caribbean Maritime Institute, and other followers of the boats will row the distance between Breezy Castle and the Bank of Jamaica.

Robert Scott, general Secretary of the Jamaica Rowing Federation (JRF) and coach of the rowing programme, expressed his delight with the opportunity to put on a show, describing it as “a fledgling sport in Jamaica”.

“The JRF lauds GraceKennedy for affording us this opportunity to exhibit rowing as part of the event, thereby giving visibility to the sport, as this is critical to the ongoing quest to raise financial support, develop a fan base and attract skilled athletes,” Scott said.

Through the federation's partnership with the Jamaica Paralympic Association, several differently abled athletes have been gaining good experience rowing on the seas. Scott shared that Laron Williamson, an above-knee amputee, will be part of the exhibition race. In commenting on his being included in the exhibition team, Williamson said: “I am looking forward to participating in the race at the GraceKennedy 5K Run. This will be my first experience in a race and to feel the adrenaline rush — it is very motivating for me.”

Scott pointed out that the JRF was seeking to have Jamaica represented at the 2020 Tokyo Olympics, and was working a three-part strategy that includes working with its current competitors, reaching out to athletes in other disciplines that may not have secured a spot on a national team, and working with Jamaicans in the diaspora — particularly those at overseas universities with strong rowing programmes — to become part of the effort.

Dating back to ancient Egypt, rowing is one of the oldest sports continually practised. It has been on the Olympic programme since 1896, and on the Paralympics programme since 2008. Jamaica is one of over 150 nations to have federations officially recognised by the International Rowing Federation.