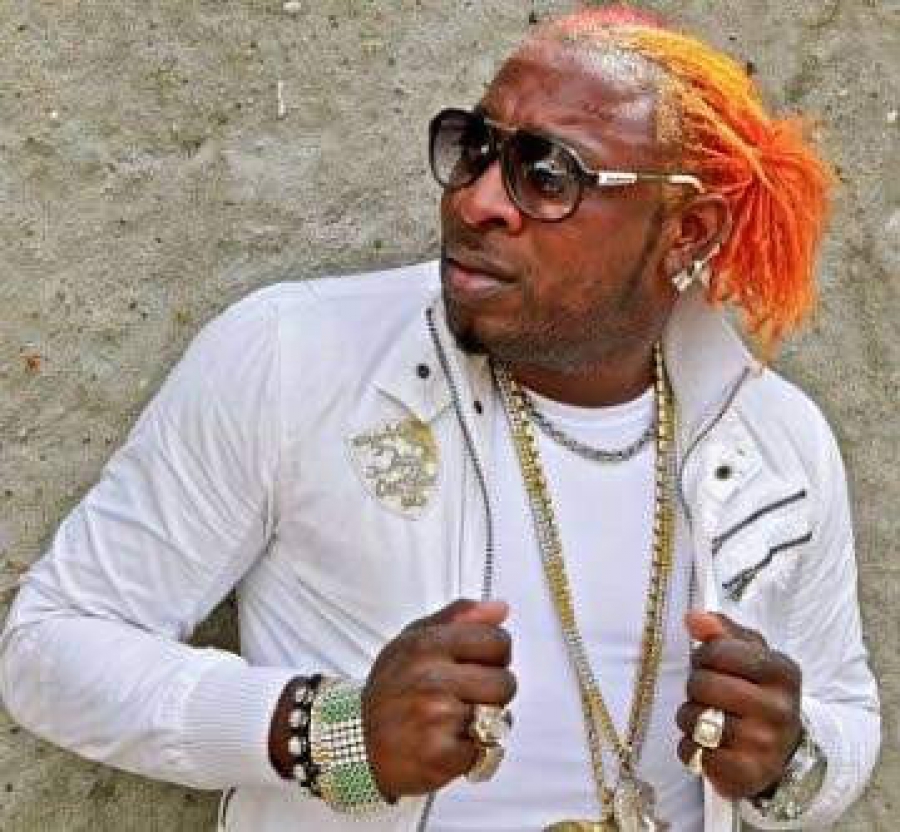 Promoter Eddy Edwards is excited about returning to the Big Apple where the event has attracted strong crowds.

“It has solidified itself as one of the major annual summer events for the Caribbean community and we see where support is also coming from the mainstream community. To think that in our first year we had around 3,000 attending and this year we are anticipating upward of 15,000,” he said in an interview with the Jamaica Observer. “We have had celebrities in the Culinary Pavilion such as New York Mayor Bill De Blasio, who has participated three times, Member of Parliament and former Miss World Lisa Hanna, actor Leon from the movie Cool Runnings and Miss Universe Jamaica 2014 Kaci Fennell, just to name a few.”

Edwards noted that fans of jerk cuisine and Jamaican/West Indian culture attend the New York show from Toronto, Canada and nearby states of Pennsylvania, Connecticut and New Jersey. This has resulted in more vendors participating.

“More and more we see vendors participating in all three of our festivals, so you will have vendors from Florida participate in New York and DC and New York vendors will participate in DC. There are some vendors such as Gwennies and Bev's Jerk Center that participate in all three festivals and they have established a very strong relationship with our patrons, and there is always a long line at their booth,” he said.

June Minto, managing partner and coordinator of the Culinary Pavilion, spoke about this year's celebrity chefs.

“Celebrity Chef Patrick Simpson of BB King's and star of his own Food Network Show will be showcasing his talents in the Culinary Pavilion. His humble beginnings in Jamaica are well-documented and covered in various media outlets,” she said. “He is scheduled to appear on ABC's Good Morning America early next week to promote his new show and will also refer to his participation in the jerk festival.”

In addition to standard features, a raw vegan area will debut this year as well as a Caribbean farmers' market offering fresh vegetables and fruit directly from Jamaica.

Edwards described the event's third year in the American capital as solid.

“We are very satisfied with our presentation in DC, as we were able to improve on several festival features and deliver a very enjoyable patron experience. There was major improvement in the Shoppers' Culinary Pavilion by expanding the area and adding more activities for the patrons to participate in and enjoy,” he noted.

More in this category: « Jerk Eggplant Recipe
back to top