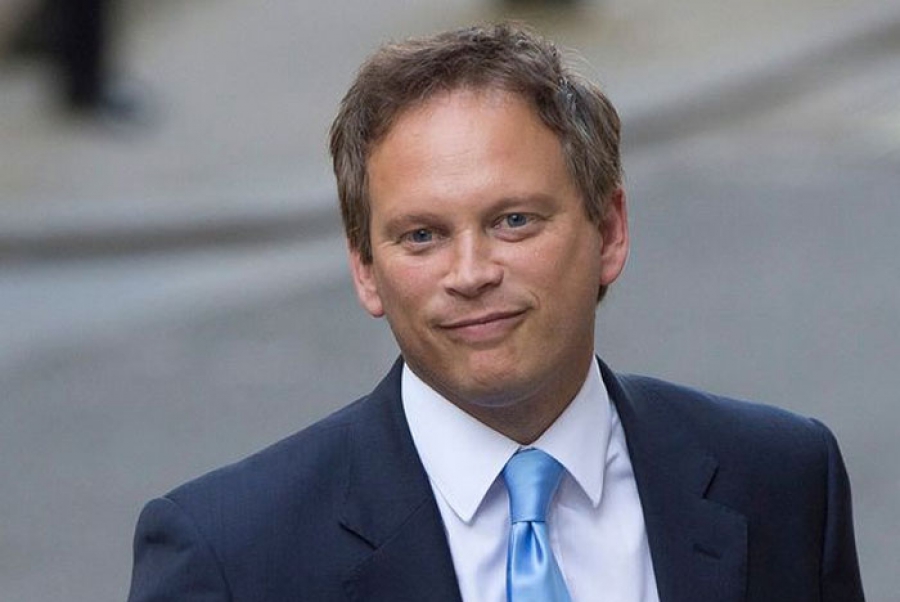 So impressed was British parliamentarian Grant Shapps with the operations of Jamaican conglomerate Grace Foods in the United Kingdom constituency that he represents, that he rushed to tour its local facilities in downtown Kingston, during a one-day visit to Jamaica.

"One of the biggest companies in my constituency of Welwyn Hatfield is Grace Foods," said Shapps, who has ministerial responsibility for the Caribbean. "I discovered that it is a Jamaican business and it's very large and growing quickly."

Added Shapps: "I also got the opportunity to visit the headquarters in Jamaica, the building that Grace Foods started in Kingston and I can't wait to get home to show people the photographs."

Elected as the Conservative MP for Welwyn Hatfield in 2005, Shapps was appointed minister of state at the department for International Development on May 11.

Shapps predicted that his constituents will be fascinated as hundreds are employed to the company. After last week's visit, he expressed a desire to see other Jamaican enterprises operating on a similar scale in the UK as he envisions increased trade arrangements between the UK and Jamaica.

Greater Partnership
He said a modern bilateral partnership that is envisaged between Jamaica and the UK would factor in the contributions of participants such as Grace Foods.

"This is a billion-dollar Jamaican company which is making it big in the UK and the world, and I think our partnership should be based on excatly that," said Shapps.

He suggested that there are similar enterprises in Britain, which can and will come to Jamaica if the two countries can work on matters of joint interests.

"In the last year, Jamaica has moved up 27 points in the World Index as the best place to do business, and this may mean that my message when I get home will be that you can come to Jamaica; I hope more British companies will come here and invest."

He said that the way to go must be a two-way partnership, with Britain helping in some traditional areas while Jamaica plays its role in some new areas.

Shapps urged that a good way to start would be to follow the example of Grace Foods. "You see they got me all inspired and has created employment for people in my constituency, so it means much to Britain and me because its jobs and a big focus on prosperity."